My Life With MS 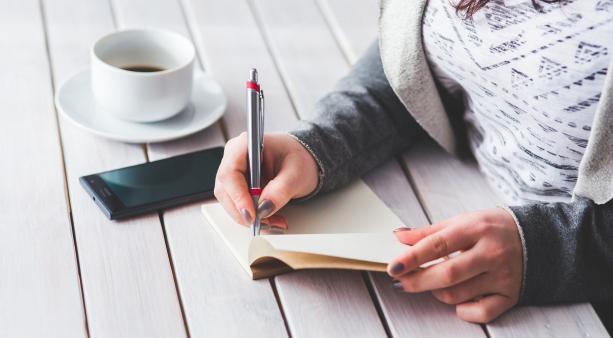 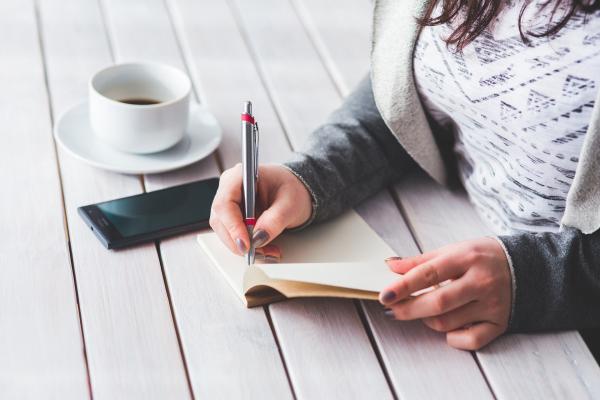 If you’ve been recently diagnosed with Multiple Sclerosis, you’re not alone. Around 100,000 others in the UK deal with MS on a daily basis. We asked one person, to tell us how they deal with this condition. This is what they said.

Thinking back the nearly nine years to the day of my diagnosis is a pretty tough task.  For the preceding 12 months had involved some “odd” symptoms, I’d had some blurred vision and some weird sensory symptoms.  Turns out they were not “odd’ at all but an almost textbook presentation of Relapsing- Remitting Multiple Sclerosis.

I went out for lunch with my Mum and my girlfriend after we had seen the consultant and got the diagnosis.  I remember my Mum saying that there were many worse diagnoses I could have had at that age.  I think I was pretty angry initially, I was thinking that my world had massively shifted on its axis and I didn’t really want to hear about how it could be worse.  Mum went on to explain that she had a friend whose child had been diagnosed with significant mental health difficulties at a similar age.  Mum described how this friend had watched her child change personality and felt like she barely recognised her own child.  I made a decision in that moment that MS wasn’t going to change me, it was just going to be something I had to live with.

The first year was pretty tough as I got used to injecting myself daily and still suffered from a couple of significant relapses, including having vertigo for a month.  But I remained true to my decision about not letting this change my life.  I got a course of steroids, and 6 weeks later I was on a plane to China to teach a summer school.  It would have been easy to withdraw from the China program and I know everyone would have understood.  I would have felt like the MS was controlling my life in the way I had sworn it wouldn’t. 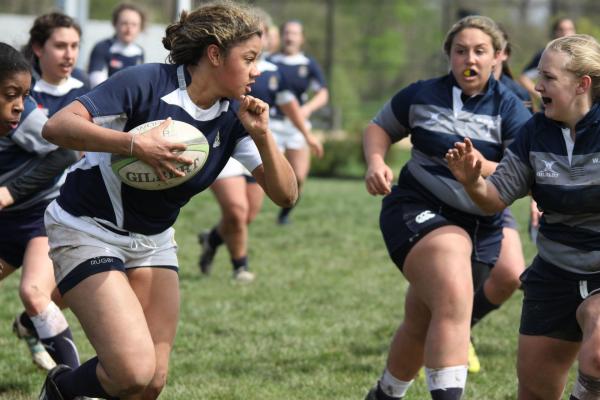 There have been changes I have made to my life. I had been playing rugby at a pretty high level but I had to give that up.  The vertigo relapse had left me dizzy if my body temperature rose, and I felt like I would be letting my team down if I had continued so I had to knock that on the head.  The plus side was I finally was able to get a dog which wasn’t an option when so much of every weekend was taken up by rugby.  Walking him kept me vaguely fit.  I also ran the Great North Run the September after my diagnosis.  I’d never been a runner but managing that was my big two fingers up to this disease.

I have continued to run and found parkrun 3 years ago.  Such an accepting place, it doesn’t matter if I am having a rough time and so take 10, 15 mins longer than my personal best,  hey there is always next week.  I have even managed to finish a marathon- it was slow but I bloody did it!   I have found running gives me the head space and the feeling of challenge that lets me continue to feel in control.  If I get a bit dizzy I just walk for a while and carry on.  Some days it takes me much longer to recover than other days but I enjoy the feeling of being physically exhausted when I know it is because of exercise rather than just because this disease brings with it that horrible sense of dragging yourself through life with a sandbag tied to each arm and leg. 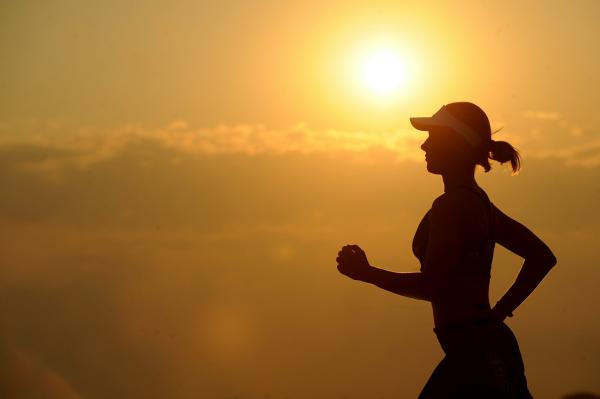 I have tough times.  A particularly hard decision was the one I made not to carry a child.  That said I have two wonderful sons who wouldn’t exist if I'd made a different decision (my eldest came to us through adoption and my wife carried our younger son).  Mostly I try to make sure these boys don’t even realise Mummy is poorly,  I know I wouldn’t be able pull off this illusion without the support of my wonderful wife.  She has a sixth sense of when I am feeling rough and need a bit of a hand and those days I am genuinely being a bit lazy and need a kick up the behind!

I am well aware I have been very lucky in that after each relapse (and there have been a fair number) I have recovered to almost normal.  Mostly my symptoms are most debilitating when super tired or stressed. I know it is not as easy as saying a positive attitude gets you through, but it sure does helps.  My mum was right, there were many worse things it could have been.  MS is part of my life, but I won’t let it be all my life or even a particularly big part of it.

We found this truly inspiring, we hope you to do. The support is there, things are not always easy and actually, it can be damn hard. With the right support, hope and determination we can all achieve anything we want to in the face of adversity...

From the IPRS team.

“The management of our contract with IPRS Health has remained at a consistently high standard throughout the 10+ years of this service. Our account manager listens to the needs of us as a client.”

“IPRS Health’s Virtual Rehabilitation programme and software is an extremely cost effective, yet clinically effective, solution to provide our employees with appropriate advice and reassurance when recovering from injury.”

“We regularly receive positive comments from staff about the treatment they have received from IPRS Health and that it has made a real difference to reducing musculoskeletal absence in our workplace.”