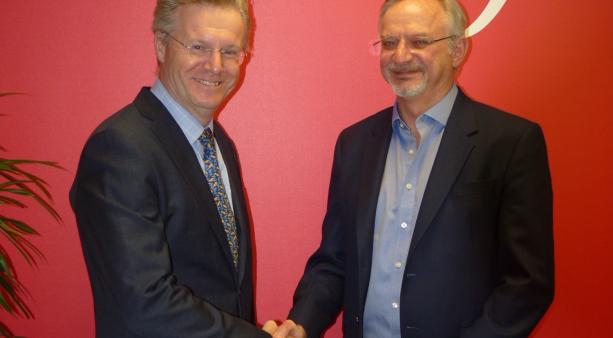 IPRS Health has recently announced the continuation of their relationship with Vitality Health, a deal extending their affiliation which has lasted for more than six years. The association between the two companies began in 2011, when IPRS Health became the main provider of Vitality’s physiotherapy panel and the stability of the relationship has now been further reinforced with the signing of a new deal.